We were at Hobby Lobby today and a lady complimented a few times how handsome Easton was. She then looked at Em and asked me if she was my child as well. When I responded that they were both mine, she said, “You have beautiful children.” I told her, “Thank you so much!” and she continued walking.

Then it hit me. Not once in talking with this lady did the word ‘adopted’ ever come up. I honestly don’t think that has ever happened until today.

Internally I see him as mine. I love him whole heartedly as if I birthed him myself. I parent him just like I did Emry when she was a baby.

But, for whatever reason, I have felt like it’s almost been a lie if I just reply with “thank you” and don’t fill in the space that we adopted him last year..

I respect his birth mom so much to the point where I still think about her being ‘mom’, too.. I think about the day when we tell him his story. The day we show him the messages and letters from her showing just how much she loves him, too.

I guess until today, I have felt maybe like I am sharing him.. Like I have to make sure I’m not “lying” by saying he is mine.

It has taken a year, but I felt a wall break. In the middle of Emry trying on flip flops, feeding Easton a snack and talking to a lady with bright colorful hair.

I didn’t feel the need to fill in any space.

I didn’t feel the need to say how he became to be mine.

For the first time, saying he was mine was all that needed to be said.

Then God gave me such a clear picture of Him calling us His children. I saw Him standing over me, Easton and Emry. The same lady asked, “Are those your children?” And His reply was simple, “They are mine.”

And guys, that’s really all that matters. Isn’t it?

6 thoughts on “Adoption: Mine?” 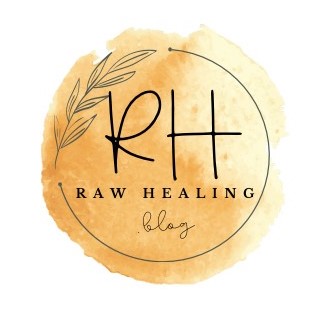